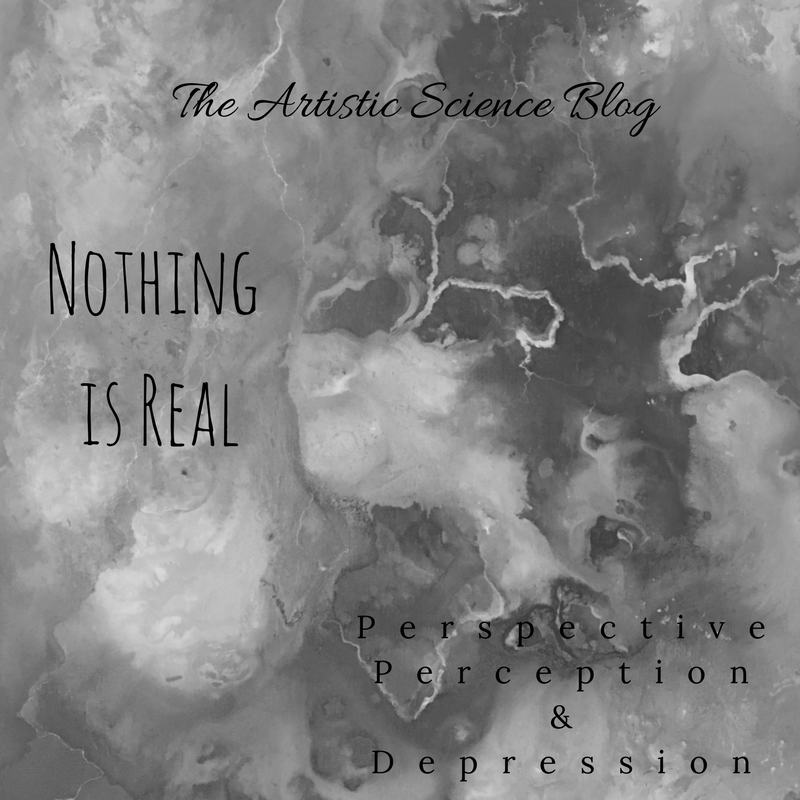 “I feel like I have a weight around my neck constantly weighing me down.”

“People think that I’m mean or cold. Really, I’m just unhappy. Unable to enjoy their company. Despite desperately wanting to be able to.”

“I don’t even want to hang out with my friends anymore.”

“I just want to sleep forever.”

“Stuck in the mud. I’m fighting to get out. But I’m just stuck. It is so damn frustrating.”

“It effects my ability to be a mom. Ultimately, I’m fighting everyday just to get up to put my kid on the bus.”

“Concentration is not existent. I literally can’t even do my work in school.”

“My dad doesn’t believe me. He thinks I’m making it up. Just because he can’t see it.”

These powerful descriptions of true human suffering strike me at the core. As my clients describe to me what they are going through, I find myself imaging what it must be like to be them. To feel as if your body and your will are disconnected. Unfortunately many of my clients tell me that they feel misunderstood. Really, they feel that way because they are.

Society as a whole has a very black and white approach as it relates to mental health. The abstract nature of depression allows those who are observing someone else’s experience from within their own perspective the ability to impart on the sufferer’s experience their own perception. In other words, it is often left to the observer’s own interpretation what that person is experiencing.

People who suffer from depression are called lazy. Told that they aren’t trying hard enough to overcome their struggles. Their family members think they are behaving this way for attention. Or that they are using their suffering as an excuse.

Because we cannot see depression, it is difficult to conceptualize.

As is the case with abstract art, viewers get to decide what it is that they are seeing.

Science has been somewhat helpful in destigmatizing depression and helping us to conceptualize it. It has become one of the more “accepted” mental illnesses. Partly because of it’s prevalence in the population. Partly because of the emergence of anti-depressants and the fact that in the US you can market psychopharmecuticals directly to the public. You see an ad for something enough times it becomes normalized. For better or worse. I would love to get into the effects of marketing psychopharmaceuticals to the public and how this in turn effects how society views mental illness- but that is something to be discussed in a later post.

Science Only Has Some of the Answers

Millions of people have benefited greatly as a result of the research that has revealed that an imbalance in brain chemicals often plays a role in a person’s experience of depression. However, given the fact that medications don’t cure everyone, there must be more to the story.

This article sheds light of what purpose depression could actually serve to a human. It also talks about why it may not need to be considered a “disorder” or a “problem”.

I was elated to see this circulating on my Facebook timeline. Because I am constantly challenging my clients to explore the real purpose their challenges have in their lives. It’s not the easiest thing to do when you are feeling so terrible that you have sought out the help of a therapist. However, this exploration in and of itself has the potential to be extremely therapeutic. Often times, I have found that clients experience a dramatic reduction in symptoms when they fully commit to this exploration.

So What is Depression Trying To Tell Us?

First and foremost, human beings were built to survive. So, holding this perspective can be extremely helpful as we try to make sense of what Depression is. From an evolutionary stand point, we must consider that early human beings were likely fighting for their lives consistently.

As we developed greater capacities like the ability to reason, create language, invent things, etc there was likely a period of growing pains. A period of time when all of these new emerging abilities caused internal conflict. The type of internal conflict that had the potential to get you killed for lack of mental clarity.

Depression during this time would be extremely helpful.

The person experiencing it would sit themselves somewhere in a cave and think. Hard. In an attempt to figure out whatever it was that was getting  i n the way of their survival. And to make plans. It would allow for the consolidation of new information and capabilities. Furthermore it would provide space for the integration of these new skills and capabilities into life as they new it.

Think about it, depression forces the person experiencing it to slow down. Slowing down would also keep information, and stimuli from the world at bay. Thereby further allowing for the time required to get the mind back in a space capable of surviving again.

Implications for Differing Perspectives and Perceptions of Depression

If we consider the above explanation for Depression, we open up a whole new realm of possibilities. This perspective, provides a valid and possible explanation for a very real form of human suffering. Is it real? Who knows. At this point in time, we cannot travel back to visit our ancestors and observe them. However, we do know that whether or not something is classified as a problem has implications on how it is treated in an attempt to solve it.

What if we lived in a world, where people who were depressed had the luxury of taking some time to work through it? Whatever time they needed, to think things through and come up with a solution that worked for them? Currently,there are limited options for someone who needs that time. Moreover, it often involves intrusion from family members and strangers, stress, and the stripping of personal dignity. None of which is helpful or encourages positive human attributes such as self esteem, and self efficacy.

I keep looping Art back into these discussions because it inherently fosters creativity, flexibility, and imagination. All of these things are necessary if we are to have a broader discussion about what mental illness is and what it is not in an attempt to minimize unnecessary human suffering.

Up Next in the Nothing is Real Series:

Next week we will take a closer look at one of the more heavy duty mental illnesses Schizophrenia. We’ll also explore how art and culture can help us to gain more insight into this version of human experience. As always, I will attempt to challenge perspectives and perceptions. After all, these are the two ingredients that contribute to reality as we know it.