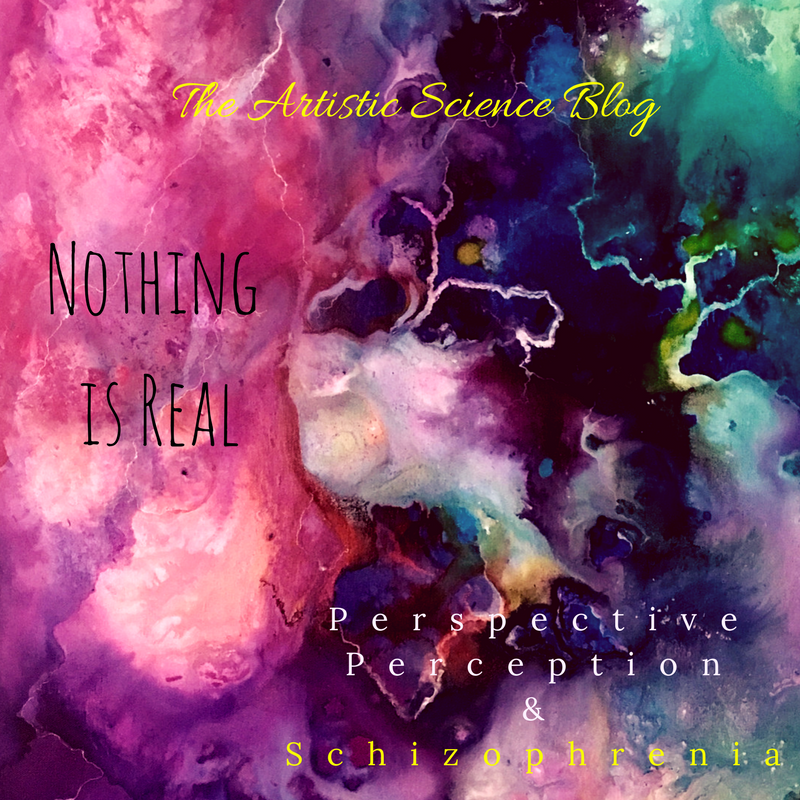 My daily work involved ensuring that they were given their medications. These typically were a slue of anti psychotics, anti anxiety, anti depression, and mood stabilizers. On the menu were also medications to help with side effects caused by their psych meds such as constipation, high or low blood pressure, insomnia, diabetes, etc. Each day I’d have them come one by one into the office as I handed them a cup filled with pills of various colors and shapes.

I was also charged with helping them to reach their “goals”. Goals that were created by people sitting in offices throughout the city, far removed from their personal situations. I often felt it was somewhat criminal to have these goals be the gauge of how “well” these guys were doing. Day in and day out, I would arrive at the home, step into these guys’ living space, ask them questions related to their hygiene, symptoms, and ability to “function.” I then had to report back as to whether or not any “progress” was being made.

My notes detailing their “progress” allowed for this agency to get reimbursed by medicaid. By the end of my time there, I was so sick to my stomach for hearing time and time again how important it was to write notes that reflected the information that was necessary for payment. I don’t mean to sound callous towards this process. However, I am sure that this culture of chasing medicaid dollars contributed to some of the negative experiences of these boys.

In fact it was a direct reflection of the fact that society has pathologized their experience. Not only that, they are in fact profiting off of it.

It didn’t take long for me to realize that the reason why these guys were having such difficulty was not simply because of their symptoms. Rather, it was also because of how they had been classified. A result of societal perceptions. They represent a small number of the population. However they are among the most vulnerable. Because they do not experience life the way most do, they are “treated”-as if something is wrong with them. Everything put in place to help them was really to make them more manageable. In order for them to fit in and function better within societal structures and constructs.

Many of them had the typical symptoms of Schizophrenia. Some thought that the government or some other entity was out to get them. Most heard voices that I could not hear. Some saw things that I could not see. Others had flat facial expressions, and difficulty maintaining motivation. What they all had in common was that they were caring individuals who never really wanted to hurt anyone or themselves.

What continued to stand out starkly against the background of the old Victorian home they occupied when I allowed my mind to wander in that too small staff office, was just how different things would be if people’s minds were made up a different way as it relates to what it means to have these individuals among us in society.

As I would drive away at night toward my comfortable house, filled with a family that didn’t abandon me, their house fading into my rear-view, I often found myself feeling extremely privileged. Wondering what it must be like to be them.

So, I jumped at the first opportunity to live life as they did. I signed up for a “Hearing Voices” training in order to gain first hand experience.

In this training, I was equipped with headphones, and instructed to go on lunch wearing them.

I listened to insults blaring at me as I walked to the local sandwich shop. They did not let up. They told me I was worthless. Told me I should punch the guy making my sandwich in the face. That I needed to run into traffic. That I didn’t deserve to be alive. Insult, after insidious command. I could not believe that this training was created by a person who had lived life this way.

I had the privilege of stopping the voices by simply taking off the headphones. And so I did. But before I returned to the group I needed a minute. I was so overcome with grief that this is the way that some people had to live their lives. And to think that I worked and practically lived among eight such individuals at the group home made it that much more real.

As a result of this very heart and eye opening experience, I  started to conduct more research. One article that I came across in my research gave me great hope. You can find it here.

In this article, the cultural implications for a person’s experience with Schizophrenia were highlighted. Specifically, researchers were able to uncover that individuals who met the criteria for a Schizophrenia diagnosis in other parts of the world had completely different experiences. In fact, their experiences of hearing voices were mostly positive.

As I read this article, I thought “Wow! therein lies the difference”.

It is no wonder that in an American culture that values individualism, and the self made mind, those who experience hearing voices here are not having a great time with it. As a whole we don’t value these individuals. We place them in congregate settings, prescribe them heavy duty medications, and if we get really scared their lives can end up being in danger.

This study is amazing because it highlights the possibility that the voices one hears are the internal reflections of the society in which one lives.

I had developed great relationships with each of the guys at the group home during my time there. Later I realized that it was because I never saw them as being “sick”. I talked with them about their voices and whether or not they were being “nice” to them. Asked them what they talked about and whether or not their voices ever mentioned me. We had conversations about their thoughts on life and their relationships. I validated their experiences as something much more significant than malfunctioning neural activity and it made all the difference. It was an acknowledgment of the realness of their experiences, despite the fact that I could not see or hear the things that they could.

So how can we think differently about Schizophrenia? Let’s go back to the abstract art example. In this example the one constant is that people looking at an abstract art piece impose upon it their reality in order to formulate what it means to them. I conceptualize Schizophrenia as being analogous to this abstract piece of art folded in on itself. It still has all of the same components yet most would perceive it to be another piece of art entirely.

To me, Schizophrenia represents the inward experience of what most people experience externally. The world lives in their minds, while their bodies live in the world. Split between two planes of existence. No wonder some people with this  condition have such a difficult time.

Sidebar: I realize that my experience at the group home was isolating and I worked with what most would consider to be the more extreme versions of this illness. In fact, many people with Schizophrenia are able to cope well, and live very fulfilling and productive lives.

I am here simply to advocate that everyone should have the opportunity to live a fulfilling life. Not just those individuals that are able to adapt and cope with societal perceptions and perspectives. In fact, I would argue that if a societal shift was made in terms of the overall perception of Schizophrenia, more people would enjoy the luxury of living among us with less distress.

The perception that must change is that people with Schizophrenia are simply experiencing life differently and not incorrectly.

Next Up in the Nothing Is Real Series: Perspective, Perception and Depression in Children, Adolescents, and Teens.