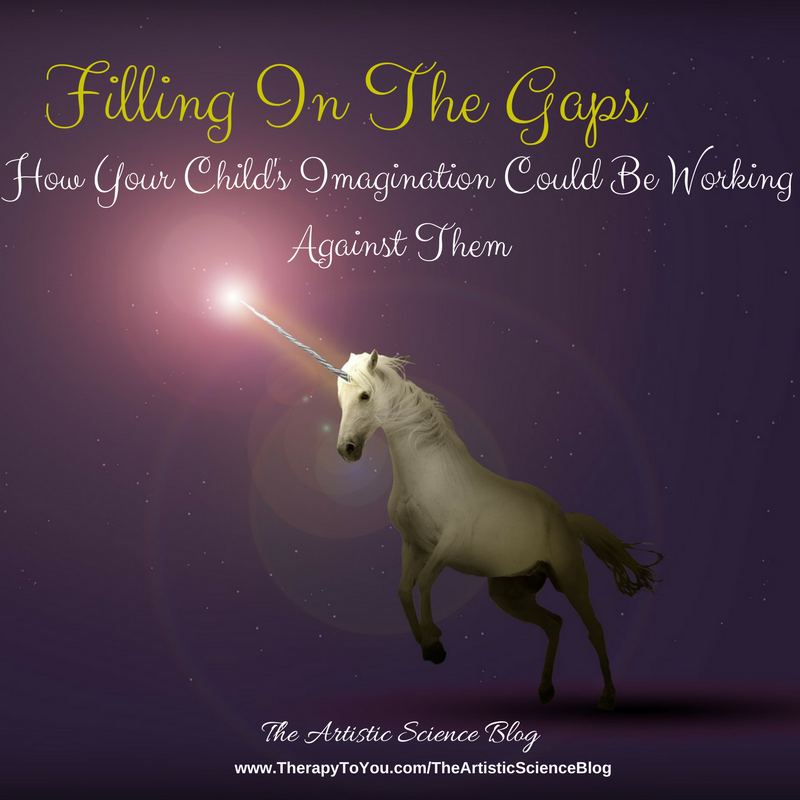 Take this scenario for instance.

A mother takes her child to a friend’s house for a visit. Unknowingly she parks in a Tow-Zone. So, after the visit she is shocked to find that her car is not where she parked it. She instantly becomes upset. She wonders out loud if someone stole her car. There is a look of worry on her face as she tries to figure things out. When she realizes that her car has been towed she walks back with her child to her friend’s apartment.

The two of them then engage in a conversation about how tow truck drivers are constantly staking the place out. Looking for prime tow candidates. Mom makes a phone call and finds out where her car is. She then takes a taxi with her child to pick it up. This was not how mom was expecting the day to go. However, once they are back in the car things settle out. But, unbeknownst to mom the child just can’t let this go. She sits quietly in the back seat. Thinking.

Things seem normal enough to mom who is doing her best to settle back down. They get home, have dinner, and complete the bedtime routine. As mom is trying to put her to bed, she notices that her daughter is more awake than she usually is at this point in time. She keeps looking towards the window during her bedtime story. After an hour of trying to get her child to sleep, mom asks “what’s up tonight, how come you are not tired?”The child responds “I need to make sure the tow truck driver doesn’t come steal the car again, mama.”

What’s going on here? This child has been ruminating for the past several hours on she and her mother’s experience. Specifically on the fact that tow truck drivers, whom she likely never had an experience with before, were on the hunt for cars to take. She heard what was said between her mother and her friend and her imagination took off. Filling in the gaps along the way. To her, tow truck drivers where everywhere. And since her mom wasn’t able to keep the car from being towed, it was her responsibility to make sure this never happened again. Hence the constant looking out of the window, and inability to sleep.

In this example, most parents would tell their child there is nothing to worry about. That the car was safe. And perhaps explain that sometimes cars get taken because of mistakes adults make when parking or reading signs. The child would likely feel less vigilant and be able to go to sleep. Allowing their imagination to ignite again in dreamland.

What about those times we don’t know about?

We may not always know when our child’s imagination is working against them. Causing them to have distorted views of the world. Really, a child’s whole life is one big distortion. Fueled by ongoing brain development which impacts every aspect of their being. This benign example sheds light on the fact that as adults we often take for granted what our children take away from their interactions with us and others in this world.

Also, evident in this example is the narrative that was being built by her imagination and filling in the gaps. She began to see her mother as incapable of protecting the family car. Furthermore, she felt it was her responsibility to take on this task. So it is no wonder that children build these narratives up, and can become emotionally dysregulated as a result of the immense amounts of pressure they put on themselves. Of course this is dependent on many factors including temperament and personality.

This can turn into less desirable behaviors as the child is not biologically primed for these levels of worry and responsibility. So what can’t be handled internally is externalized.

This happens more often than parents realize. The good news is, that children are as malleable as their imaginations indicate. So, the adults in their lives are able to intervene simply by having conversations with them.

The concept of conversations is so simple yet it’s benefits are monumental. Specifically, having conversations with your child about how they are thinking and feeling helps to strength attachments (healthy/strong relationship with you), promotes emotional intelligence, and stimulates/reinforces the neural pathways that allow for us to make the connections between the biological impacts of emotion and our language capacities. Ultimately it primes the development of a well-rounded human being who is able to experience the world with more resilience and confidence.

Practical Advice: How to Maximize Your Child’s Imagination

I started off by saying it, but it needs to be said again. Imagination is amazing through and through. And when parents tap into their child’s imagination to help them to learn about themselves and the world, the results are monumental.

What are your thoughts about the influence of imagination on how children experience the world around them? I’d love to know. Leave a comment. Or  contact me.